An Introduction to Tarot: A Simple FAQ 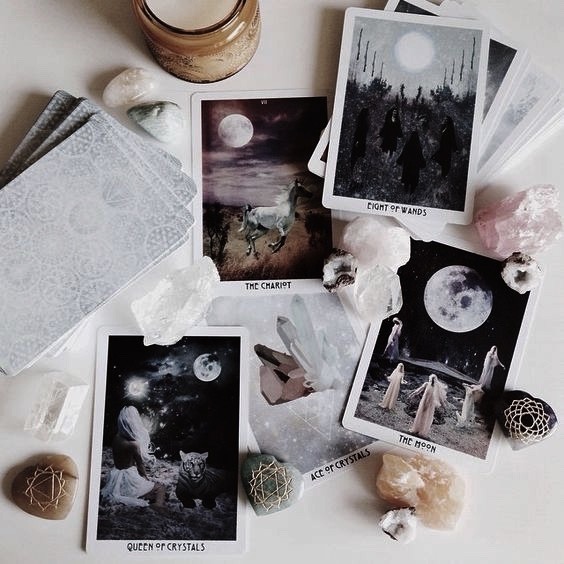 Whenever I whip out my tarot deck, be it at a cafe, hanging out at a friend's house or even at work, I tend to get a lot of questions. Some people are intrigued while others just want to look from a safe corner of the room for fear of being cursed (which of course doesn't happen).

With all the questions I get, it does get tiring throwing out the same answers over and over again so I would like to create this 'Introduction to Tarot' series starting with this post!
Through this series, I'd like to address (as best as I can) all the questions regarding the craft and to share with everyone all the things I've learned in my two years divining with tarot. 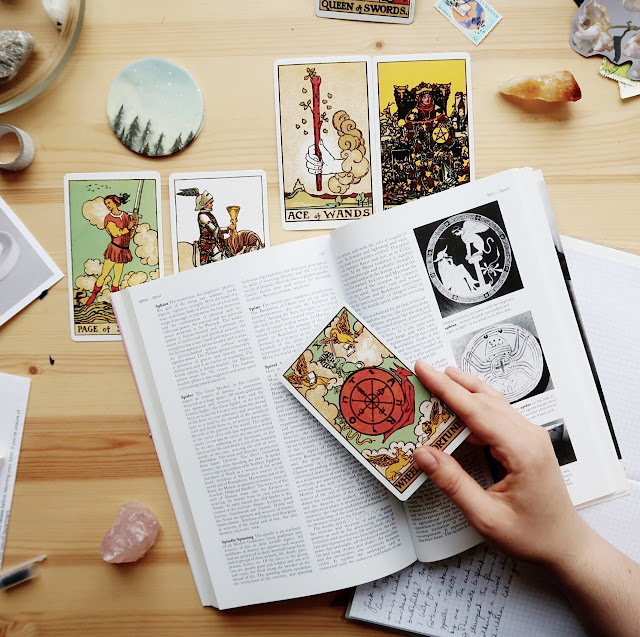 I think a lot of people have heard what tarot is but nobody has a real idea of what it is.
If that makes sense at all?

I know that people tend to get a little scared when I tell them I do tarot cause they think it's related to devil worship or something.

Devil worship does not equal tarot.

To answer this question simply, tarot or tarot reading is a way of divining outcomes or answers with a set of card and each card has a set meaning. All tarot cards are structured the same way. Each deck contains 78 cards which consist Major Arcana and Minor Arcana.

22 cards make up the Major Arcana, while the other 56 cards are the Minor Arcana. The Minor Arcana is divided into 4 suits (typically Cups, Wands, Swords and Pentacles). Every imagery depicted on each of these cards from the numbers to the details in the art bear a specific meaning. However, you can also find decks where the suits and the imagery are completely changed to fit the theme of the deck. Take for example my Zombie Tarot deck and The Wild Unknown tarot deck. 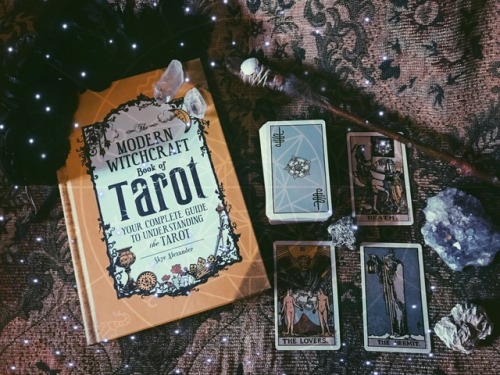 How is Tarot Used?

In the beginning, tarot decks were basically made from regular playing cards. You can even make your own simple tarot decks this way and you can use the modern tarot cards as playing cards.
People soon began using the cards to predict the future. Now the decks can also be used as a form of meditation or a way to attain a sort of spiritual enlightenment or deal with personal issues.

Personally, I use tarot as a way to get advice. I treat my decks like close friends whom I can turn to with personal problems and questions. You know how sometimes you just can't talk to anybody about what you're going through? My decks are always there to throw in a snarky comment or some sound advice.

Some tarot practitioners also believe their decks connect them to a divine power like spirits or angels. It's all up to you really. 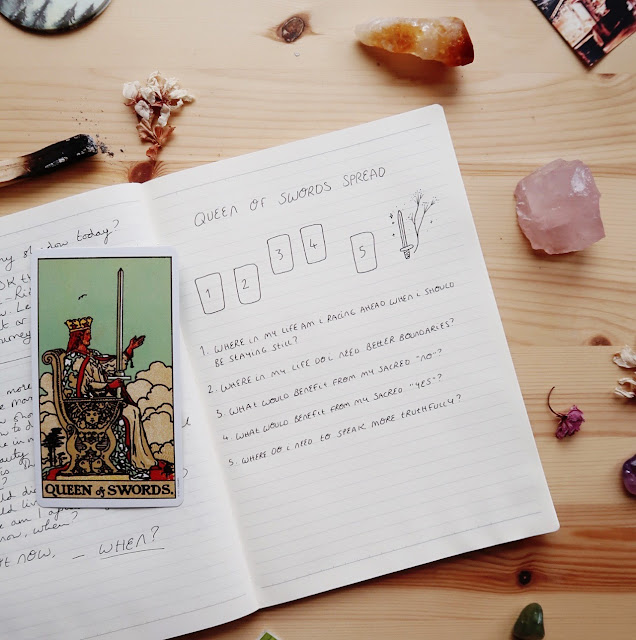 How to do a Tarot Reading

Tarot readings are typically done by asking a question, pulling your chosen cards and arranging them in a spread. Each position in the tarot spread corresponds to a different question or a different meaning. The cards that are pulled will then be interpreted according to the position in the spread.

There are many different tarot spreads. There are some traditional ones like the Celtic Cross, which are widely used in readings. You can use a tarot spread someone has created or you can create your own according to your needs. Because of the sheer number of tarot spreads available, it can be overwhelming to figure out which spreads you need. I usually just try them out and I can usually worm out the useless ones that way.

However, you can also just wing it. haha

If I'm too lazy to look up a spread, I'll just ask a random question and pull out a single card to answer it. If I need more clarification, I'll pull more cards.

So really, there's no "right" way to read tarot.
Just do you and practice! 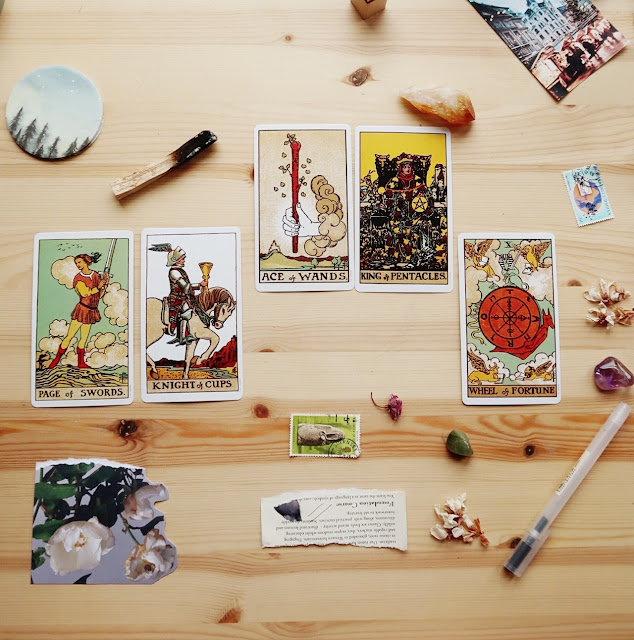 What is My Opinion Tarot?

Tarot is great. I love it but obviously, I don't rely on it for everything. My decks are like good friends that offer me great advice. They're completely honest with their words but can also be quite reassuring (and sassy). I've also had the opportunity to help other people including friends and colleagues find guidance or encouragement. Sometimes, I whip out my decks just for fun and start admiring all the beautiful artwork. It's a really fun hobby that you can get into and I really recommend it to anyone who wants to start!

Have any other questions about tarot?
Ask them in the comments below and I'll answer them or address them in the following post! 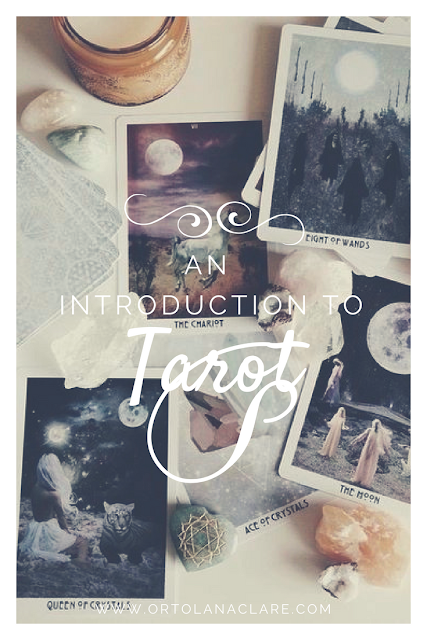