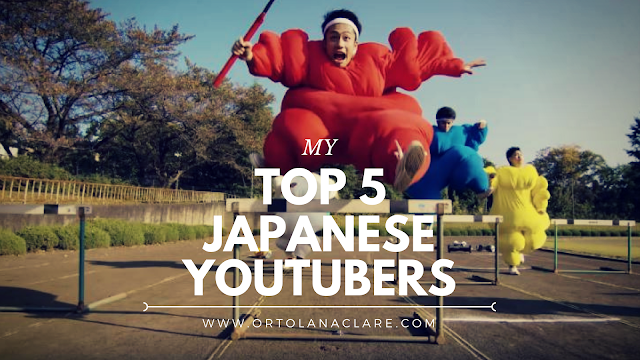 I started watching Japanese YouTubers when I was prepping myself for Japan about 4 years ago. I wanted to get used to listening to actual Japanese speakers use the language rather than rely on anime the whole time. Watching the videos definitely helped me improve my listening but I soon found myself unable to stop watching their videos.

***These YouTubers are not arranged in any particular order.***

PDR created this channel as a spoof of his younger brother PDS's YouTube channel. I don't remember how I came across Duncan exactly, but I think it was around the time I was going around Youtube looking for people who made videos exclusively about Japan. PDR or Duncan (yes, he has an English name as he is only half Japanese) is the only Japanese YouTuber on the list that has amazing English. It's always surreal to hear him speak in his distinctly British accent as he had spent some time in the UK when he was younger. While he mainly vlogs in Japanese on his main channel, you can expect English subtitles and distinctly Western style humour and great editing. I used to binge watch him all the time. He also has an English channel (he doesn't update often) and a collab channel with his wife Mimei who is also a YouTuber.

Here's one of his Q&A videos:

This is a gem of a channel I came across thanks to YouTube's autoplay function. This channel mainly focuses on the various antics and adventures of a group of friends. From hilarious pranks to investigating haunted spots there are various videos for you to enjoy. While the channel mainly features the group's leader, Silk Road or Shiruku and Ndaho (both screen names), you'll see the other members like Peketan, Motoki, Masai, Daama and Zakao appear on the channel occasionally too. Unfortunately, the videos do not have any English subtitles. :(

I love this video they made for YouTube Fan Fest 2016:

This is another channel I don't know how I came across. I believe the first video I watched from Kyouichiro's channel was him making giant pudding. After that, I just couldn't stop watching him do food reviews. However, he doesn't just eat. He's also a great singer and he does various voice impressions. Kyouichiro's channel doesn't have subtitles either, but unlike Fischer's channel, it can be pretty hard to enjoy and follow unless you have an understanding of Japanese. Kyouichiro has also appeared in various Japanese entertainment shows.

This Youtuber was featured in my Oogui post. She's one of my favourite YouTubers. I can't explain why it's so mesmerizing just to watch her eat. Yuka does a lot of food reviews on her channel. She also does livestreams where she eats large meals while hanging out with her fans. She's appeared on various Japanese eating shows on TV and even has her own gaming app. Yuka has English subtitles on her videos so you should definitely go check out some of her videos!

If you're wondering what's so good about watching someone eat, Yuka has an adorable personality. Her random comments throughout the video, awkwardness and sometimes clumsy nature are what make her videos so fun to watch. 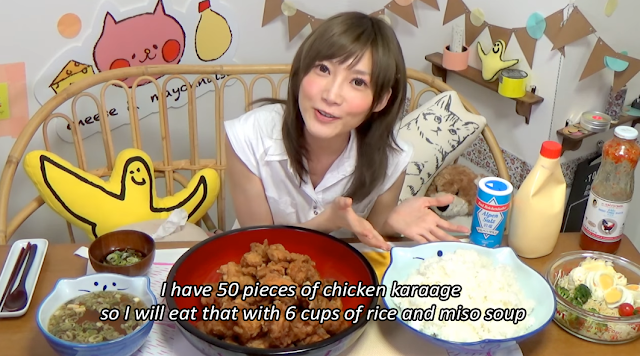 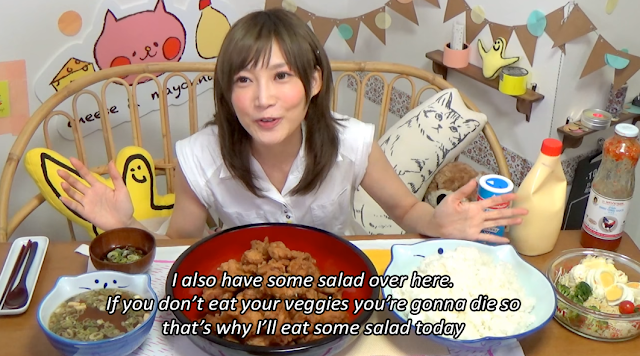 This is a fairly new YouTube channel that I've subscribed to. I've seen them suggested by YouTube a few times but I refused to check them out because I was enjoying Fischer's videos. It wasn't until they did a collab with Fischer's that I decided to sub to their channel. They do basically the same things as Fischer's. There are lots of wtf moments and messing around. If you like watching Japanese guys do stupid things then this is the channel for you. However, just like Fischer's they don't have subs either.

I haven't been watching them long enough to recommend a video, so here is a one of their pranks:

Hajime Syacho was on this list but I lost all respect for him after news of his cheating came out. It just goes to show that you really can't judge a book by its cover. He seemed like a really good guy. You can read more about the scandal here.

Another YouTuber that I would have liked to add to this list is Maru the cat's channel but I thought I'd just list a bunch of humans instead.

If you watch other Japanese YouTubers similar to the ones I've listed above, do share them with me and I'll check them out! I'd love to subscribe to new YouTubers. 😍 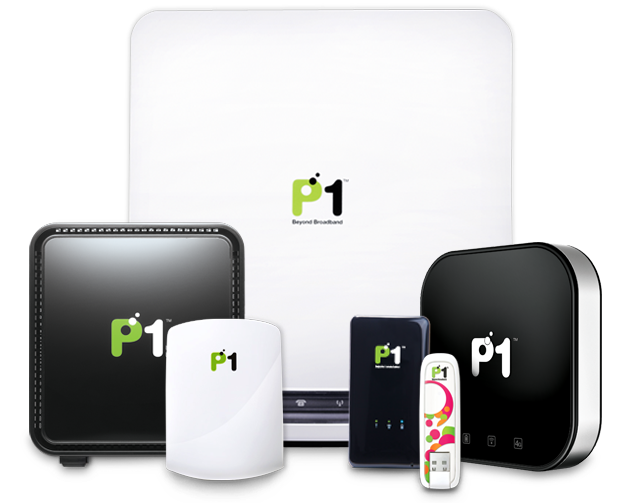