Why Should You Get the New Fujifilm Monochrome Instax Film 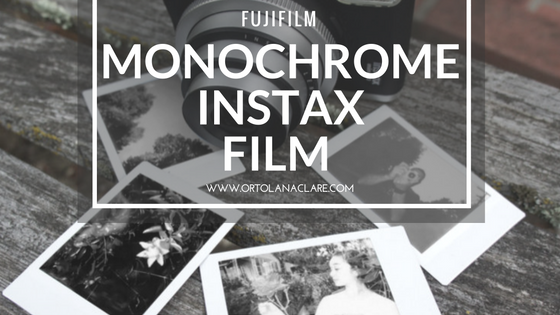 Fujifilm released a new film for their Instax line and I am freaking out!

This film was announced in September this year and was made purchasable in October. However, in typical fashion, it took quite a while for this film to even appear anywhere in Malaysia.

Finally, I saw it on Lazada and I felt like I should talk about this film a little bit more.

If you're one of the people who are not excited about this film, here are some reason why I think you should get the new Fujifilm Monochrome Instax film. 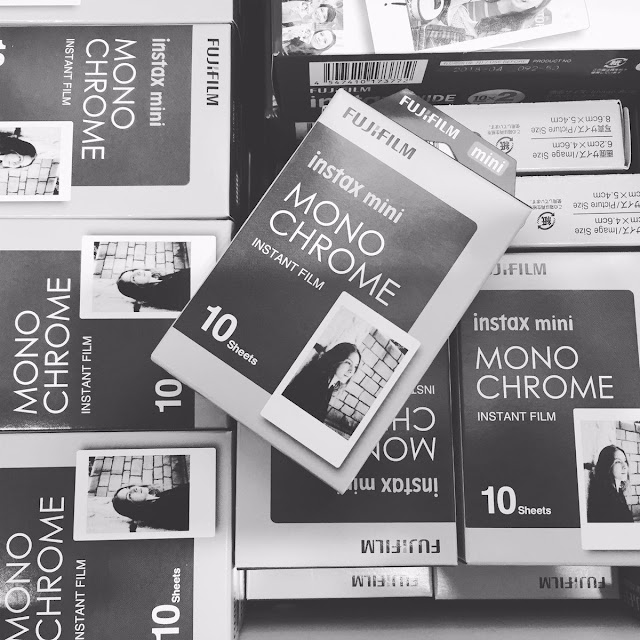 1. You get to shoot in black and white

Unlike other film formats, the Instax limited photographers to taking only coloured photos. To some this was a shortcoming and so Fujifilm started to develop a black and white version of the film. While this might mean little to non-professional photographers (like me), it gives us a chance to experience a little more variation when we take pictures other than cute little borders.

However, as many people are using Fujifilm's Instax cameras (since they're more affordable and easier to find), they can still enjoy experimenting with this film.

This is for the people who like to shoot larger format film. As many companies have stop manufacturing large format film, many photographers who shoot in this format are looking for a better alternative. You can definitely find large format film from the Impossible Project but the film can cost quite a bit which can be hard for hobbyists. They're also quite difficult to find as compared to Fujifilm's instax film.

Right now, the monochrome films are a little bit more expensive, it's way more affordable than film from the Impossible Project.

4. No Need for the Printer

While some people might argue that instax is not really film, I believe the fact that Fujifilm has developed this film may lead to more innovations in the future. Or maybe even lead to the company to start manufacturing pack film again.

I, for one, am definitely looking forward to trying out this film.

You can purchase this film online in Malaysia.
Click here

➤ A New Film That Expands the Possibilites of Photography - Fujifilm