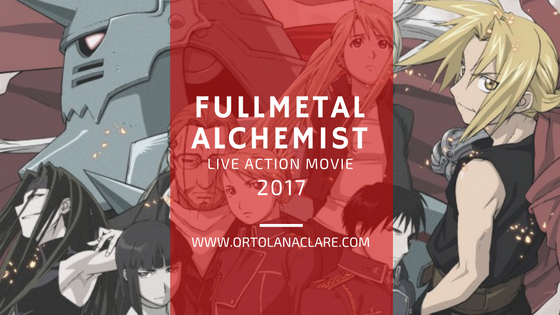 If your childhood was anything like mine then you'd probably recognize this anime.

I'm not the type to keep up with new movies. Unless of course it's something that I'm absolutely crazy about. But even then, I'd probably hear about the news from somebody else first.

When I first found out about this movie, a friend of mine tagged me on the trailer on Facebook.
I was absolutely skeptical at first. Especially after that train wreck they call Attack on Titan.
You can read my review on part 1 here.

If you haven't watched it and for some weird reason want to, here are the links:

But it can still turn out as awesome as the Rurouni Kenshin and Assassination Classroom live action movies. If you don't know about these movies, it's okay.

Here are the links to watch both these movies:

Okay, with that out of the way, lets look at the Fullmetal Alchemist trailer!

The trailer is significantly short and does not show much about the movie. We literally only get to hear one line but it's still a significant one. >w< If you have watched the anime at all (I've watched both versions) then you'd probably be filled with feels.

At first glance, the movie looks amazing! It feels like I'm watching a HD version of the anime. I mean, just look at this!

Forgive me for the fuzzy quality, this are not my gifs.

Now, onto the cast!

At first, I was VERY VERY VERY apprehensive about this whole movie. After all, it's going to have an all Japanese cast playing a bunch of foreigners. I see this as a horrible mistake just take a look at Attack on Titan and the freakin' American version of Dragonball.

Then again, if they could find Caucasians living in Japan who can speak great Japanese then I guess they would use 'em..... But they don't.

At this point, I didn't know anything about the movie. I didn't know who would be playing Edward Elric (the story's protagonist) but one look at that blond-haired figure in the trailer and I knew. I knew it was going to be good. 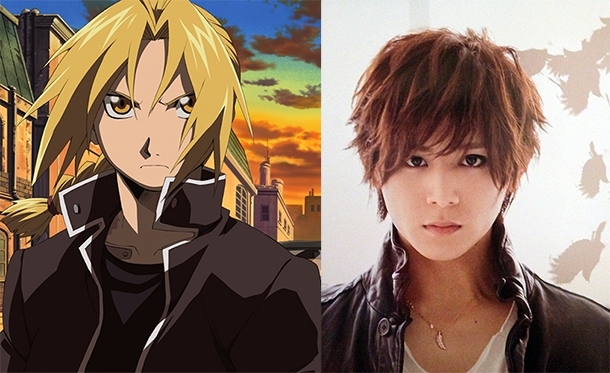 Edward Elric will be played by Ryosuke Yamada.

He is a member of Hey! Say! Jump and has played many different roles in various Japanese dramas and movies including Assassination Classroom (a movie I love).

He is adorable okay. I'm not talking about his face.


And then there's this.

This is why I knew the movie is going to be good. hahaha

Here is the rest of the cast! 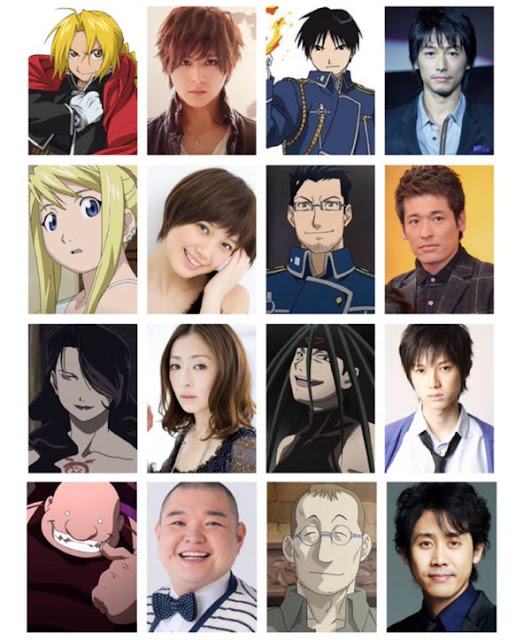 I am deeply disappointed in the cast for Roy Mustang and Maes Hughes. They're two of the most good-looking characters in the anime... The actors might look different in the movie though so I'm going to give everything the benefit of the doubt.

In the meantime, I will wait patiently for 2017.

To read more about this movie, check out these posts:

➤ Yamada on the Set of Fullmetal Alchemist Live Action Movie