Popping my Lomo Cherry with the Diana Mini 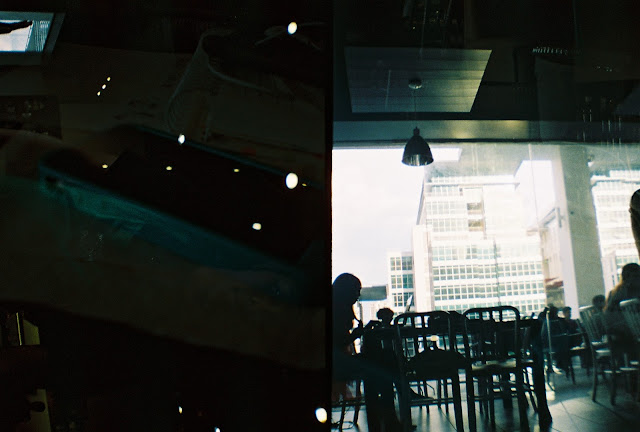 The Diana Mini is a 35mm film equivalent of the Diana F+. Both of these cameras come from Lomography and I decided to go with the mini for its adorable size, common film format and more affordable price tag. I say affordable, but as a student, I was being very impulsive. haha

The Diana Mini can take long exposures, half frame photos and double exposure photos, which is why I took a number of photos trying them out. Resulting in a string of confusing, shaky, ghost-like photos. 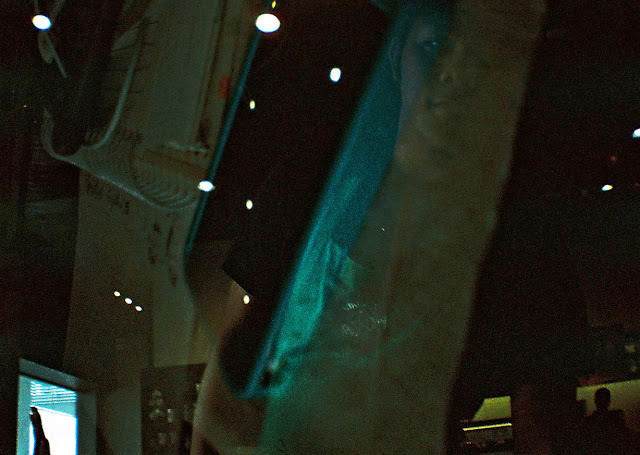 My first photos were taken at the campus Starbucks. It was basically my second home, which is why my photos revolve mainly around it and the people in it. I used to work at this particular Starbucks as a part-time barista too. So I have a soft spot for its freezing cold temperatures, sub-par music and sassy baristas.

It is easy to mess up a shot with the Diana Mini, especially if you're taking pictures in the dark or shady areas. The Mini loves sunshine and does amazingly when it has enough light.

Although you can get a lot of bad shots when you first start with this camera, it's very easy to get a hang due to its minimal settings. Just keep your camera steady, make sure you have enough light, point and shoot. 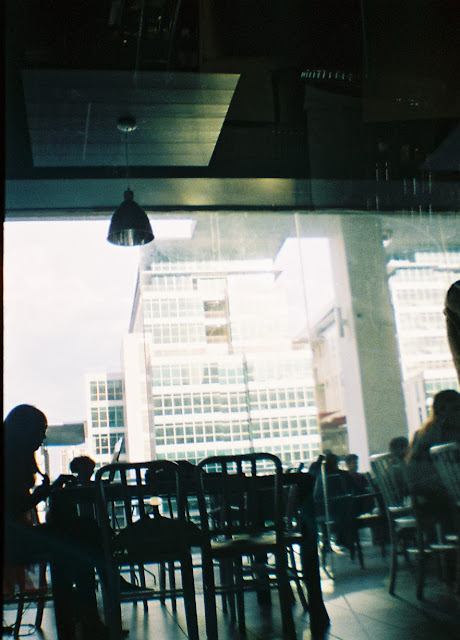 To find more posts like these, check out #LomoSundays.

Get the Lomomgraphy Diana Mini in Malaysia here or here (mobile).