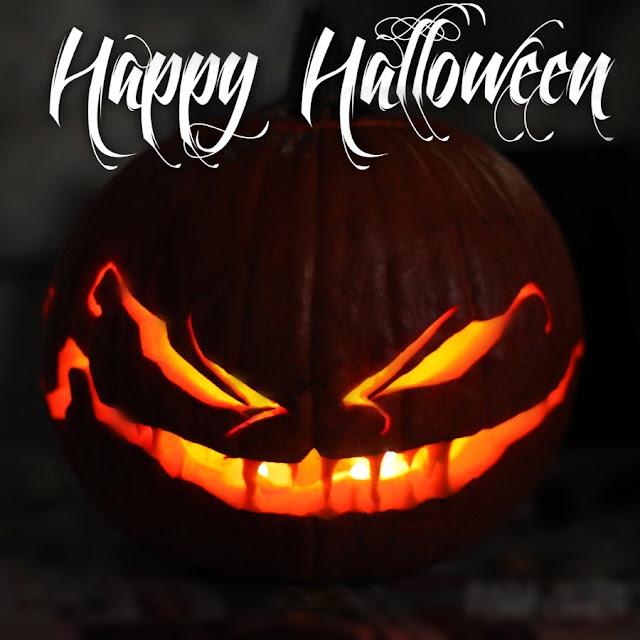 Although Malaysia doesn't necessarily immerse itself in the Halloween spirit, yu can still see a bunch of Halloween themed decorations at every major store or mall. We don't get pumpkin spice themed desserts or drinks either, which is a bummer cause I see them all over Tumblr and Instagram. I think the closest thing we have to something autumn-themed is the salted caramel frappes and lattes at Starbucks.

Anyway, to keep with the Halloween spirit, I thought I should share a few of my scary personal stories. If you're not a fan of ghost stories then click away. You have been warned.

To give you a little bit of context, I grew up in a haunted house or rather a haunted neighborhood. Although everything has become significantly more developed, the neighborhood, especially the local park, still keeps its historical WWII era look. My neighborhood and home were both built on the remnants of a WWII POW camp. In fact, many people from all over the world still come to the park every year to pay their respects to the fallen soldiers.

A lot of blood was shed here, which is probably why I grew up hearing a number of different stories about the surrounding houses and buildings.

My house is just like any other house in the neighborhood. With a red roof, painted gates, a green lawn, bougainvillea flowers and surrounded tall mango trees. It's a very typical scene you will see time and time again especially in this small suburban town. 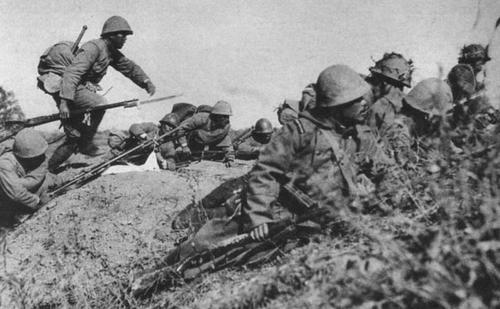 As my home was built near a WWII POW camp, there are bound to be some stories about soldiers being sighted in and around the neighborhood.

It was midnight (as it always is in these stories), and my brother was coming down the stairs to get himself a glass of water from the kitchen. Maybe even a snack. It started out as a distant rumble at first, but it grew louder. He couldn't make the sound out at first so he listened. The sounds grew louder and they morphed into a mix of voices and loud footsteps. He soon recognized that it was the sound of marching. The sounds were loud enough now that it seemed like they were right in front of our house. Moving quickly, he made his way to the living room window and peeked outside. The moment he did, the sounds disappeared and there was no one outside.

That wasn't the only time eerie sounds of soldiers were heard, however. There is this room at the back left corner of my house, which always seemed to give me the creeps. If you sleep in that room alone, you would always get the feeling that someone is watching you. It doesn't really matter whether the curtains are drawn or not. There was a time when my brother had to sleep by himself in that room. It was early in the morning. The sun had not risen yet and my brother was asleep. When suddenly he was woken up by the sound of someone screaming orders in Japanese. "Okiro!" All he could do was freeze in place and listen, but the voice never said anything more. 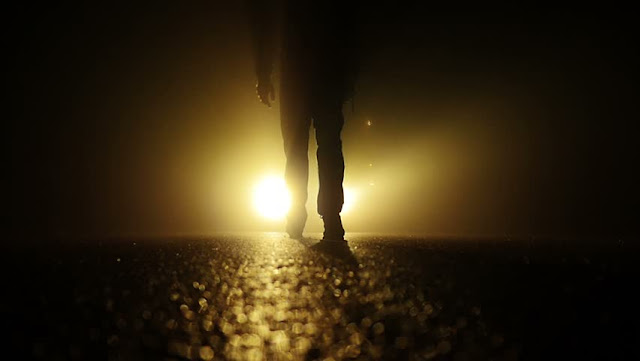 Occasionally, be it day or night, you'll be able to hear footsteps running across the floor upstairs.

Our living room is right underneath the upstairs entertainment area. It's basically like a family room where we sit and watch TV together. The floor is wooden, so if you run or even walk across the room your footsteps would be heard clearly by whoever is sitting in the living room downstairs.

I've heard of many instances where people have heard these phantom footsteps run across the floor but had never experienced it myself. Until one Christmas when I was sitting with my eldest brother in the living room. We were the only ones left in the house as everyone had gone off about their business. When suddenly there were 3 loud footsteps from above us.

We both looked up and waited for whoever it was to continue walking, but they never did. My brother and I just looked at each other, smiled, shrugged and went left the living room.

These phantom footsteps aren't only heard in the living room, but also in the kitchen as well. Above the kitchen is my parents' bedroom. I was sitting in the kitchen with my maid (having a maid is not that uncommon here in Southeast Asia). We were the only ones at home at the time when the sound of footsteps running across the floor above us interrupted our conversation. We both laughed and just shrugged it off. At this point, we were already used to the phantom footsteps.

These aren't the only spooky stories I have to tell. I'll reveal the rest in Part 2 of this post. Have you had any spooky things happen to your at your house?