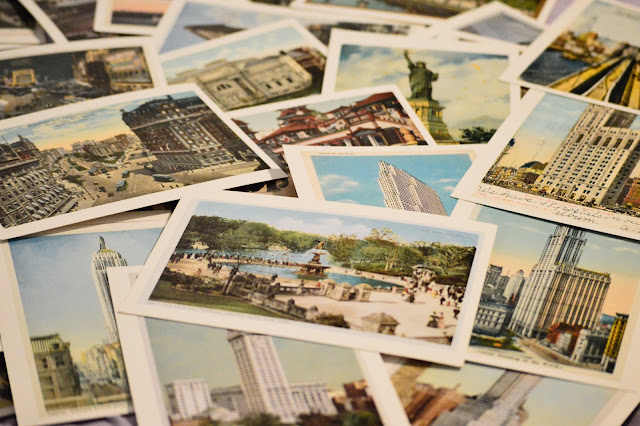 August has come to an end!

I enjoyed many things this August. From travel to beauty product and even anime. However, I'd like to share a few of my ultimate favourites from this month!

Earlier this month, I joined Iday, her husband and a couple of new friends to her hometown in Terengganu for the weekend. There was a lot of food, beaches, cats and fun. I want to go back there again. o(>,<)o 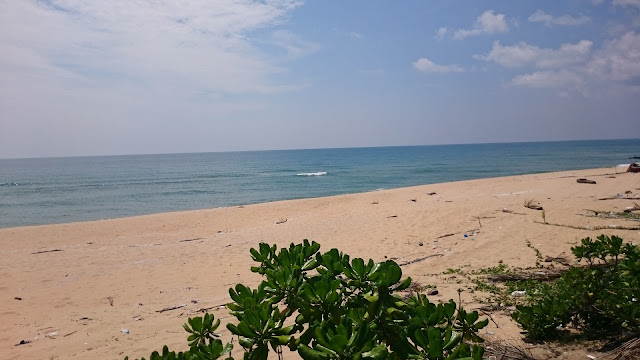 Can you believe this beach is just in her backyard? I'm so jelly. o(*≧□≦)o 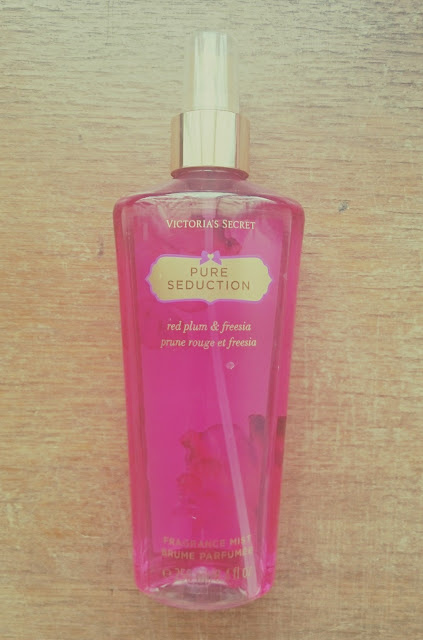 I've been in love with fragrance mists lately. They're more affordable than perfumes and smell nicer in my opinion. Lately, I've been spritzing on Pure Seduction from Victoria's Secret almost every day. It's a very sweet yet not overpowering scent. 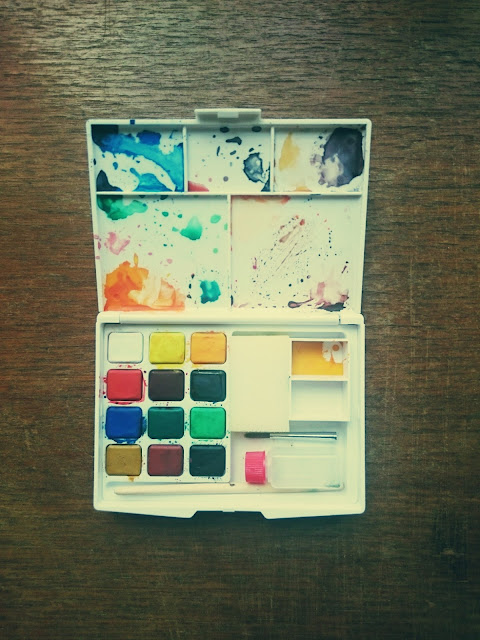 I purchased this palette from Buy2Taobao a couple of months ago. I never really used it until recently. Painting isn't my strong suit, so I kinda gave up. But I recently started painting again because of Postcrossing.

I like to paint little characters on the back of my postcards. I don't doodle or paint on all of them.... Although I'd really like to. (^__^);;

Okay. Yes, I know that I'm 3 years too late. Better late than never right? The only reason I even watched the anime then read the manga was because of the movie. Everybody seemed unhappy with it and I didn't really understand why until I watched the anime.

I give them credit for trying, but seriously they shouldn't have added those random characters in the movie and changed the story so much. What's the point of making a Live Action movie of an anime if you're just going to butcher the whole thing?

I digress, but before I move on, let me leave you with my favourite character!

This anime was released last year. I saw gifs of it ALL OVER Tumblr. At first, the gifs of scantily dressed girls were kind of off-putting. Then I started reading the captions that came with the gifsets and I started falling in love with Satsuki-sama.

Also, after finishing Attack on Titan, I was in withdrawal and needed to watch another anime.

And boy was I glad I watched this one.

There were so many what-the-fuck moments that I got a headache. Even so, everything in the anime from the art, to the characters and even the voice actors was perfect.

But what helped make this one make it to this list is the fact that Senketsu is voiced by Toshihiko Seki. The same guy that voiced Genjo Sanzo from Gensoumaden Saiyuki!!!!

I was wondering where the fuck I've heard Senketsu's voice before and when I realized who it was, I had to Google it. Sure enough, it was Toshihiko Seki. Man, that voice is amazing. (●♡∀♡)

Did you watch the finale?

Postcrossing: The Project and My Experiences 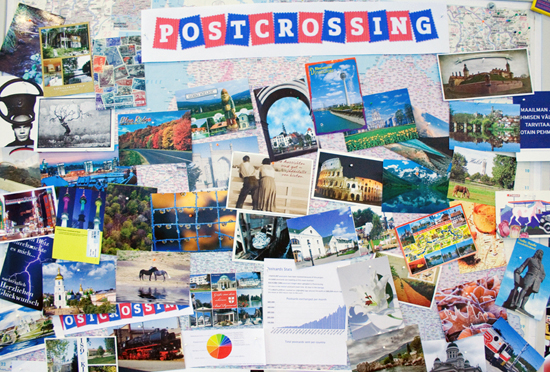 If you're not familiar with Postcrossing, it is basically a community that allows you to send and receive postcards from all over the world. So if you send out a postcard, you will receive one too.

Last Thursday night my sister-in-law finally checked our mailbox. As expected there were some postcards that had arrived for me. Needless to say, I was excited!  (((o(*ﾟ▽ﾟ*)o)))

This postcard is from Ansie in Germany. It was sent on the 25th of July 2015. She told me a little about her life and her husband. Apparently it was stormy when she wrote this postcard. I hope the weather has improved a bit. ( ´ ▽ ` )b

This is from Elena in Russia. Sent on the 27th of July 2015. She told me about her cat, Fluffy and how her phone needed to be repaired. I hope her phone gets repaired soon. This postcard is my favourite out of the ones I received this time around. I like the colours and the art.

I sent two more postcards today when I was on the way to work. I used to write messages on the postcards but nowadays I try to doodle a little something as well. I feel it adds a personal touch to a message.

I had gotten one or two postcards that just say "Happy Postcrossing!" on the back with a sent date, the postcard ID and nothing else. Those postcards are so disappointing to say the least. If the writer can't write English well, I wouldn't mind receiving a postcard in a totally different language. As long as there's a little message in the back I wouldn't feel like just another statistic on their page.

Anyway, if you don't know what Postcrossing is, I'm planning to make a brief post explaining Postcrossing and my experiences so far with the community in another post.

If you're too lazy to wait for another post, feel free to visit their website, Postcrossing for more information! Or leave a comment if you have any questions. ( ´ ▽ ` )b

Email ThisBlogThis!Share to TwitterShare to FacebookShare to Pinterest
Tags Hobbies and Interests, Postcrossing 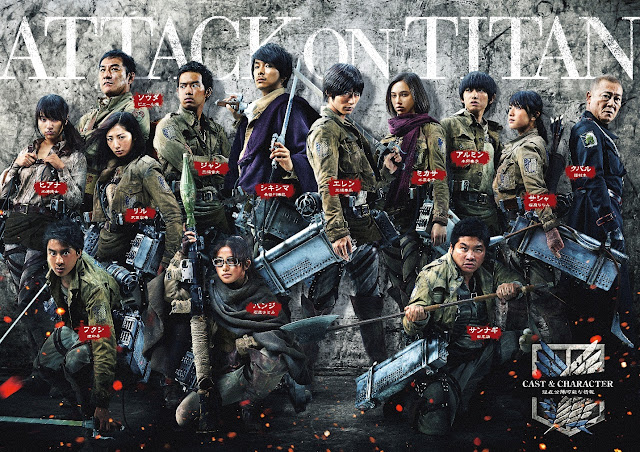 First of all, let me just say I have not watched the anime. I've only watched the first episode and I can say I enjoyed it but never continue watching. I don't remember why, but it's probably because I was busy watching something else and wanted to finish it before continuing with Attack on Titan.
Read more »
Email ThisBlogThis!Share to TwitterShare to FacebookShare to Pinterest
Tags Movies and Trailers, Reviews
Newer Posts Home
Subscribe to: Posts (Atom)